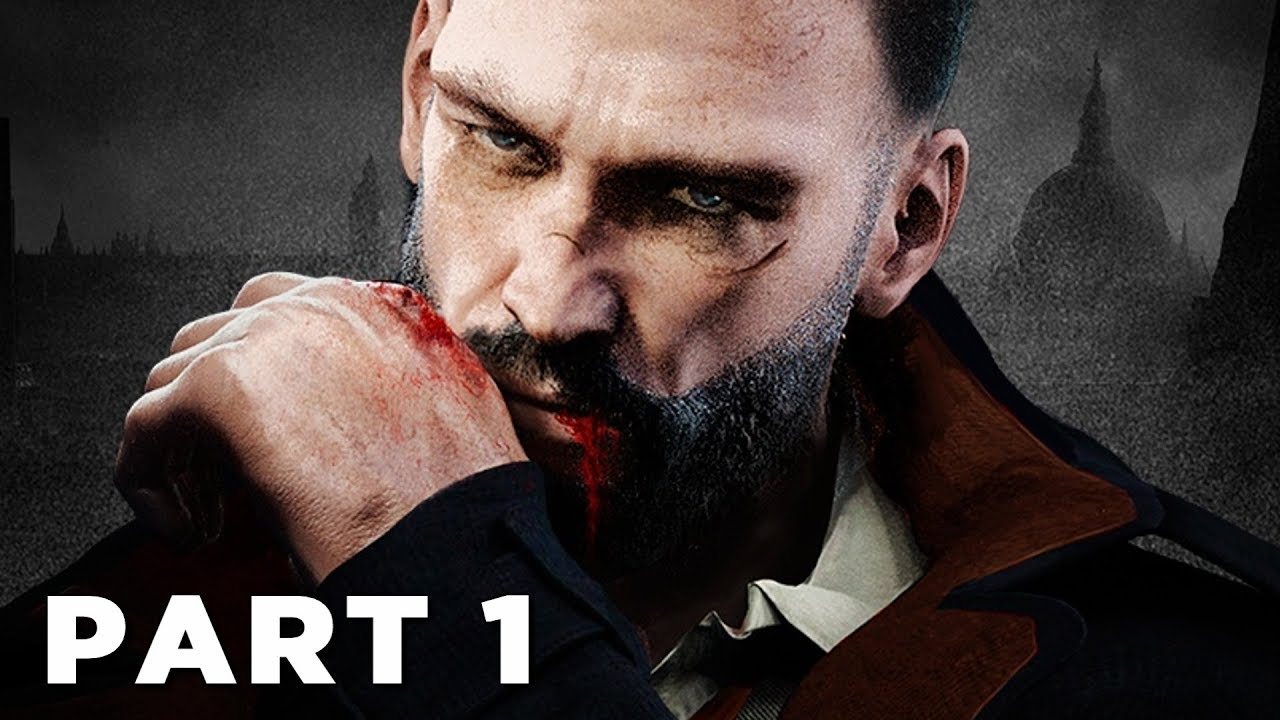 Vampyr is an action role-playing video game developed by Dontnod Entertainment and published by Focus Home Interactive for release on Microsoft Windows, PlayStation 4, and Xbox One in June 2018. The plot relates how Jonathan Reid, a doctor who has turned into a vampire, comes to terms with his undead condition as he is torn between the Hippocratic Oath and his newfound bloodthirsty nature. Although some boss battles are mandatory, most combat can be avoided and the player is under no obligation to kill to finish the game. Dialogue options can be used for hunting prey to feed on, which replenishes strength and levels up the lead character. Weapons and supernatural abilities are employed while combatting enemies. London serves as a fictionalised semi-open world composed of four districts, which can all be destroyed based on the player’s actions.

Taking place in London during the 1918 Spanish flu pandemic, the developer researched the setting by travelling to London and consulting history books and documentaries. The visuals were made with fictional and factual reference points in mind. Olivier Deriviere composed the original score and infused it with industrial music, featuring cello, bass flute, piano, double bass, cimbalom, and choir sounds.